The Dire Lord is considered a myth by most. In the oral tradition of Terminus’ history, there are legends that speak of Dire Lords capable of mastering the crippling power of fear, with some able to manipulate the very essence of their enemies.

The Dire Lord is a proficient combatant that is known for their swift and brutal melee attacks and their relentless self-healing. But while battling their enemy in a corporeal sense, Dire Lords are also waging war in the imagination of their foe. By infiltrating the essence of a being, the Dire Lord can ravage their enemy with horrifying phantoms, alter the properties of their essence and even steal their essence completely. By mastering Essence-manipulation, the Dire Lord is able to wield their own blood in battle, using it to replenish themselves or to assail their enemies from the inside out. 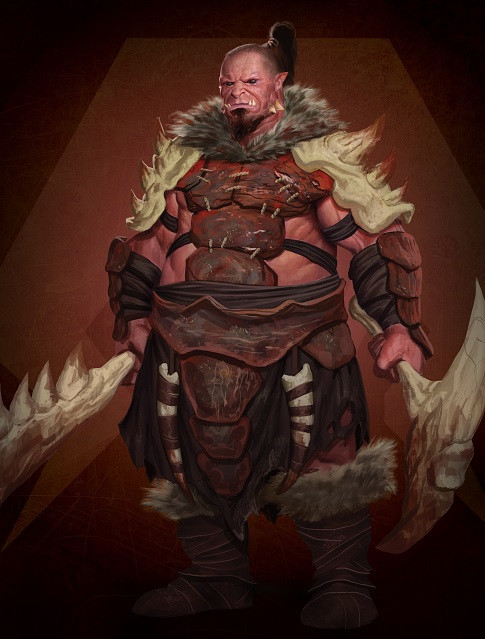